To produce the very best team that Surrey can offer in the over 55 year age group. To be able to compete at the very highest level against other counties, both regionally and nationally. To be considered for selection a handicap of three and under is required.

There are three to four training sessions at the beginning of the season currently held at Burhill Golf Club.  This training is supervised by two of the finest coaches in the country, John Noble and Jim Christie. Training is a combination of problem solving, effective practice and competitive skill challenges. 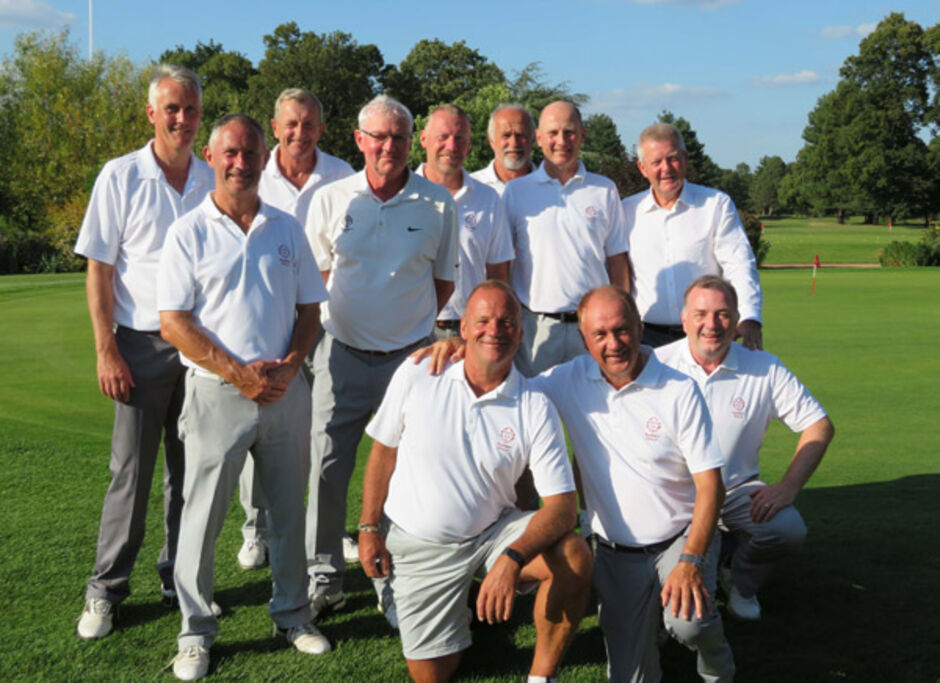 Friendly Matches are played against the Surrey A Team and the Royal Mid Surrey A Team in March.  Matches against Hertfordshire and BB&O take place in April.

A competitive match against Jersey Seniors also takes place in April but over two days.

Other scheduled matches are:

Players are selected for league matches based on their performance in their friendly matches and other prestigious senior events.

We are supported by a well-structured county office run by the county secretary and his team.

If you would like to be involved, please do not hesitate to contact the Surrey Seniors Captain, Patrick Cunningham, or the Surrey Golf Office.